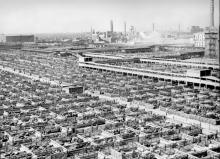 The 2006 annual meeting of the Business History Conference (BHC) will take place June 8-10 in Toronto, Canada, at the Munk Centre for International Studies of the University of Toronto.

The theme for the conference is "Political Economy of Enterprise." Business, the political system, and government have influenced one another from time immemorial. This year's program theme invites us to reflect on those interactions. What institutional frameworks have been more, and less, conducive to business enterprise? What has been the relationship of political leadership to business success and failure? How has government promoted business and innovation? How have regulation, taxation, and subsidies affected business? In what areas of business has government taken the most interest, and why? When does business corrupt government, and vice versa? How have globalization and multi-national corporations affected traditional business-government relations? What have been and are the effects on business enterprise of free trade areas such as NAFTA, of customs unions such as the EU, and of international organizations such at the WTO, the IMF, and the World Bank? The program committee invites proposals exploring such questions and the general theme of political economy of enterprise in a variety of historical contexts. Given that our meetings will be in Canada, we would like especially to encourage proposals for papers on Canadian business history and on the extent to which Canadian and U.S. scholarship on political economy differs. (In keeping with longstanding BHC policy, the committee will also entertain submissions not directly related to the conference theme).

The Business History Conference welcomes new members, and particularly encourages graduate students, scholars outside the United States, and those practicing business history within areas of specialization outside history and economic history to join.

Photos from this annual meeting

BHC Members: submit your own photos from this meeting 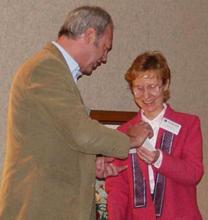 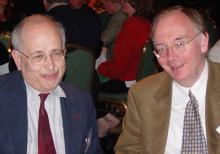 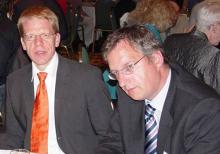 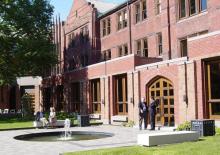 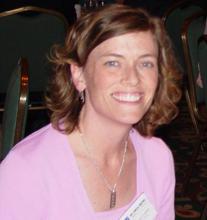 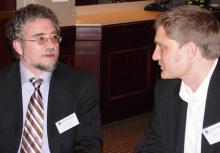 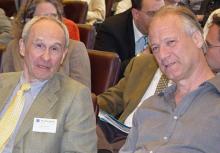 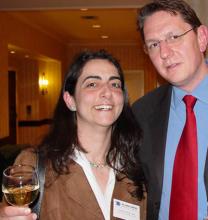 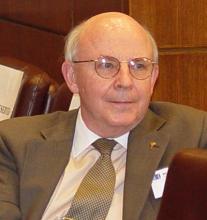